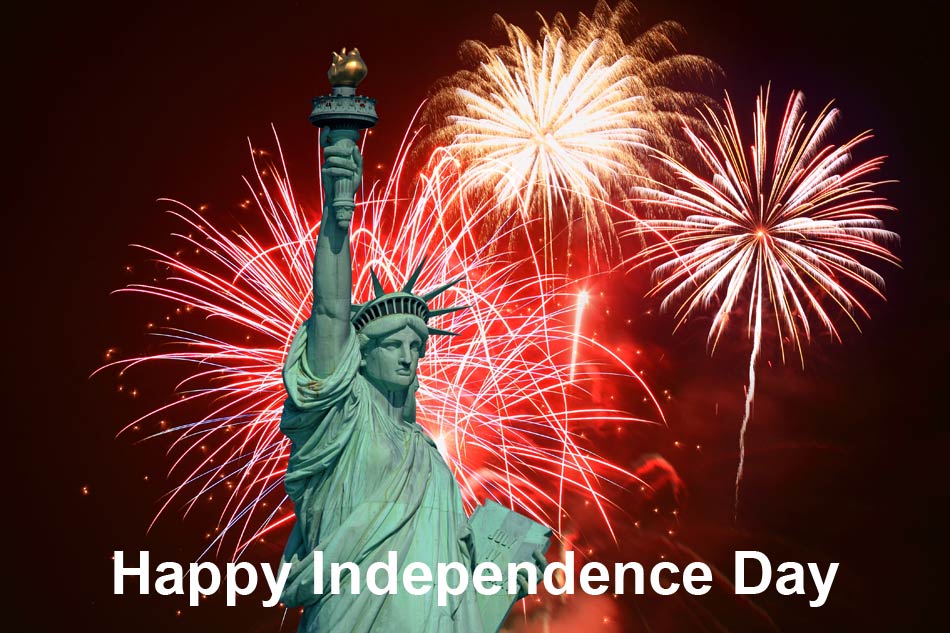 National Ramp wishes all of our business associates a safe, happy, and healthy Independence Day.

But, why do we celebrate Independence Day? What actually makes this day so special?

What gives the Fourth of July its special importance is that the Declaration of Independence was adopted by the Continental Congress on July 4, 1776.

The signers of this great document knew that their declaration of independence from the oppressive rule of the King of Great Britain might actually be — literally — their death sentence.

They knew full well that the great power of the British army and navy would be sailing across the Atlantic Ocean to attack the relatively unprotected colonies. They knew their scattered “states” didn’t have the armed forces or the training to fight the British, much less defeat them militarily. Yet they put their signatures, their lives, their destiny, and ultimately, our destiny, on that parchment paper.

And so, against all odds, this Declaration stated that “these United Colonies are, and of right ought to be, free and independent states.”

The importance of the 4th day of July, then, is that it marks the birth of the United States of America.

What history tells us is that this great Declaration was only the beginning of the massive struggle for “Life, Liberty, and the pursuit of Happiness” in America. The dreadful war for independence claimed thousands of lives and permanently damaged many others. Following have been even more terrible wars: the Civil War, the two World Wars, the Korean and Vietnam Wars, the Gulf War, and the Global War on Terror.

National Ramp would like to take this opportunity to thank each and every Veteran and every single one of their family members for their great sacrifice. The United States of America owes our freedoms to you.

Recently, National Ramp took part in the Veteran’s Career Fair in New York offering opportunities for service men and women when they return from active duty.

Don’t Risk Injury To You Or A Loved One