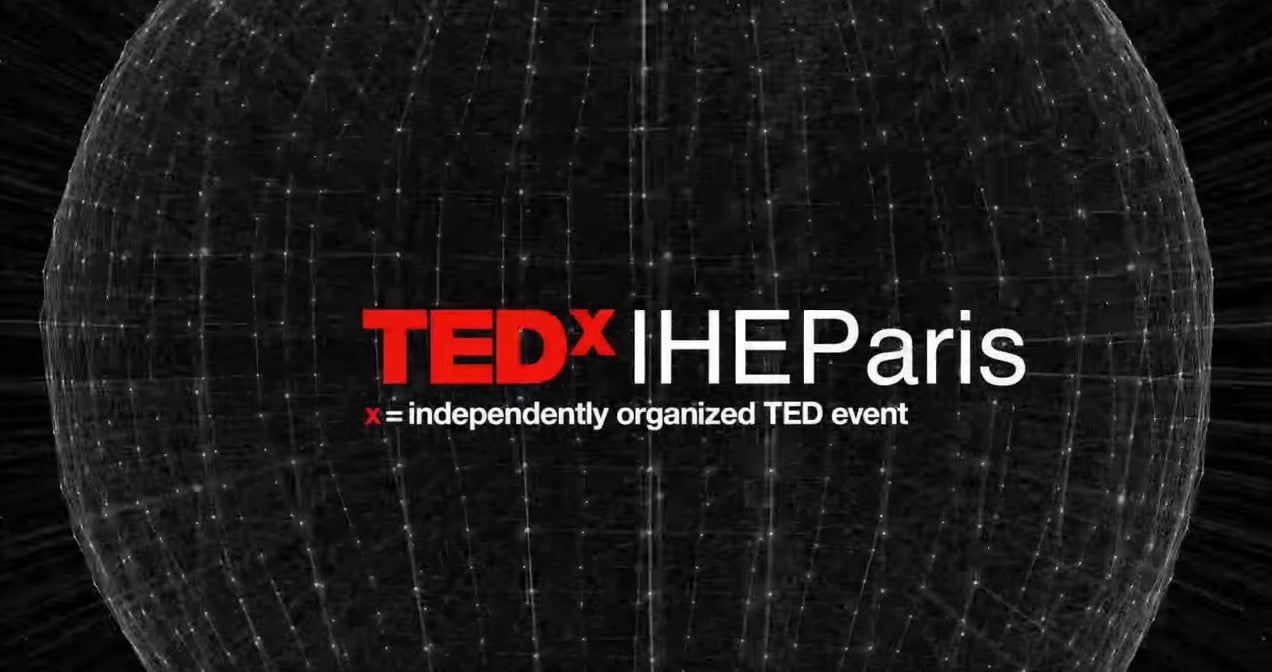 Jothy has a theory about disproportionate percentage of those with a physical disability exceed all reasonable expectations for their ability to thrive and succeed at all aspects of life and i believe talking about it will motivate those with a disability, sensitize those that don’t, and prepare those that some day will.

Jothy Rosenberg has a PhD in computer science from Duke University which he uses today building defenses against . He is an incorrigible entrepreneur who has founded eight startups. He has authored three technical books as well as Who Says I Can’t, his inspirational memoir. He has developed a TV series on YouTube about inspirational people with disabilities. He speaks at events of all sorts and to kids of all ages. Jothy is a forty-three year, two-time cancer survivor with one leg and one lung from osteosarcoma. He is an accomplished amputee athlete in skiing, biking, and open water swimming. He is the founder of The Who Says I Can’t Foundation that aims to help those knocked down by life get back into it by getting back into sports.

This talk was given at a TEDx event using the TED conference format but independently organized by a local community. Learn more at http://ted.com/tedx